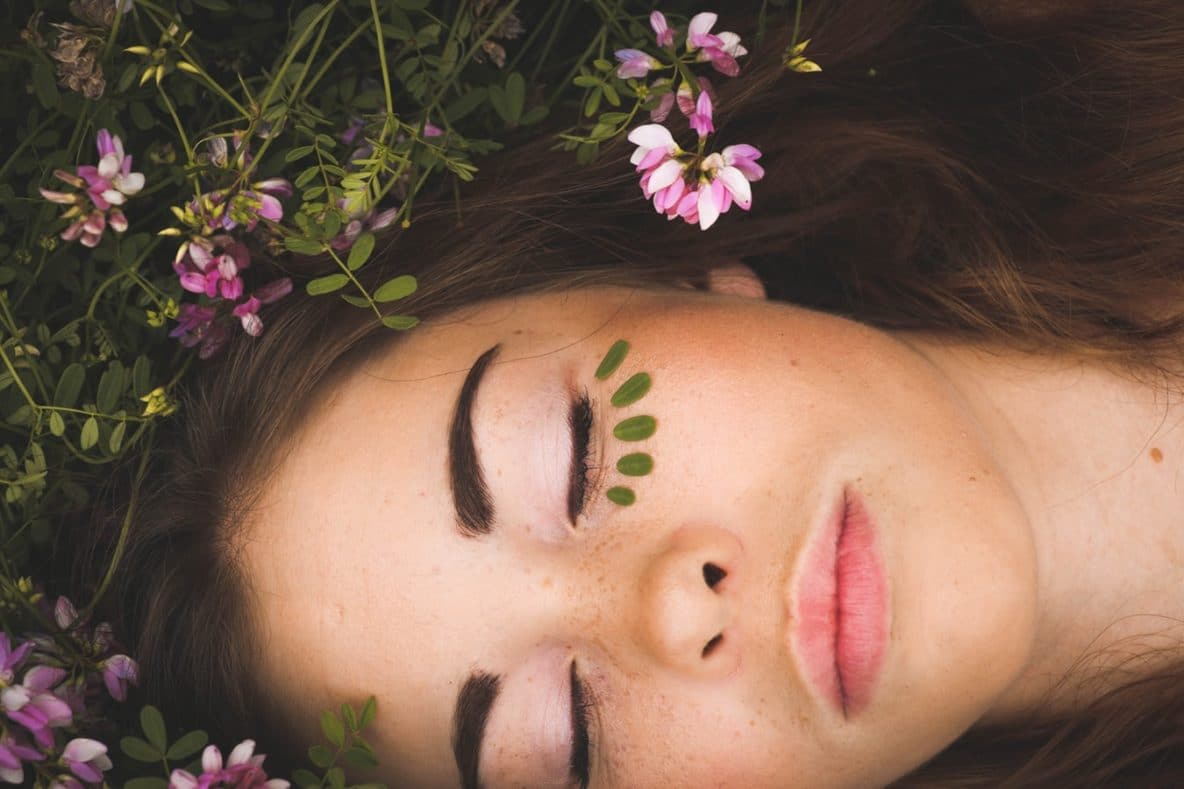 Numbing is something that nearly all of us do and very few of us talk about. Numbing can look like many different things; too many chips and queso, scrolling on Facebook for hours on end or getting absorbed in a weekend long binge of Stranger Things on Netflix. It can be reaching for a glass (or two… or three) of wine while we make dinner each night or sneaking out for a smoke during work. It’s not very often I meet someone who is addressing their numbing tendencies head on – and often most are not even aware that is what they are doing. This is why we are the most overweight, overmedicated, and addicted country in the world.

This summer I challenged myself to take a break from drinking and to start watching my tendencies to check out in the pantry while scrolling social media. Easter was a reality check for me, seeing myself once again having too many mimosas despite having promised myself I wouldn’t. This was supposed to be a day more centered around the kids and I was so tired from my bubbly consumption that I instead indulged in a nap.

That was the last straw for me. I decided that alcohol was not serving me and in fact was hindering some of my personal goals. The difficulty was that my drinking was not really that different from many of the people I know. I didn’t fit in as an alcoholic but did not have a healthy relationship with alcohol. The more research I did into this, I discovered that there is an entire movement of people who are curious about living a sober lifestyle – “sober curious.” This described my own curiosity perfectly.

I had done some sober stretches in the past, but something felt different this time. I typically would try to time my sobriety in between major events, making sure I was able to drink on vacations, family get togethers, and ladies nights out. My challenge this time around was to try these things out without imbibing. I bought some “quit lit” – books from people who themselves have given up alcohol, and started following people who are engaging in a sober lifestyle on social media. This helped to keep me motivated. I also met a lovely woman who was challenging herself to a year-long sobriety challenge. We frequently exchanged emails and supported one another during times that felt more difficult. It was refreshing to have someone else in it with me.

I took my first sober vacation in June, making time to ride bikes, see movies and explore. I didn’t have to plan my day around drinking or limit my activities because I couldn’t drive. I woke up feeling refreshed and proud of myself each morning. I read books, sipped tea and kombucha, and actually came back without gaining five pounds.

Barbecues, family get togethers, and other events went well and I learned to socialize without the crutch of a beer or glass of wine. I became much more aware of how dependent our society is on alcohol and how uncomfortable it can make others when we choose not to drink. Very few people pressured me to drink, but many seemed confused as to why I wouldn’t. Alcohol is the only drug in which people question you as to why you aren’t using it.

I am proud to say that I made it nearly 70 days without even a sip of alcohol. I’ve made the choice to drink on occasion, but honestly it feels different now. It’s like an acquaintance I chat with every now and again, rather than a good friend. It’s okay if I don’t see that acquaintance for a long time or don’t invite them over because we’re not that close anymore.

That is why I decided to challenge all of you to try being sober this October. Being a Daring Woman means pushing yourself to do hard things. To live the definition of integrity means we choose “courage over comfort” and do “what is right over what is fun, fast or easy.” Together we can make it through the month, sharing our triumphs and struggles. Let’s give it a try together and see what changes for you.