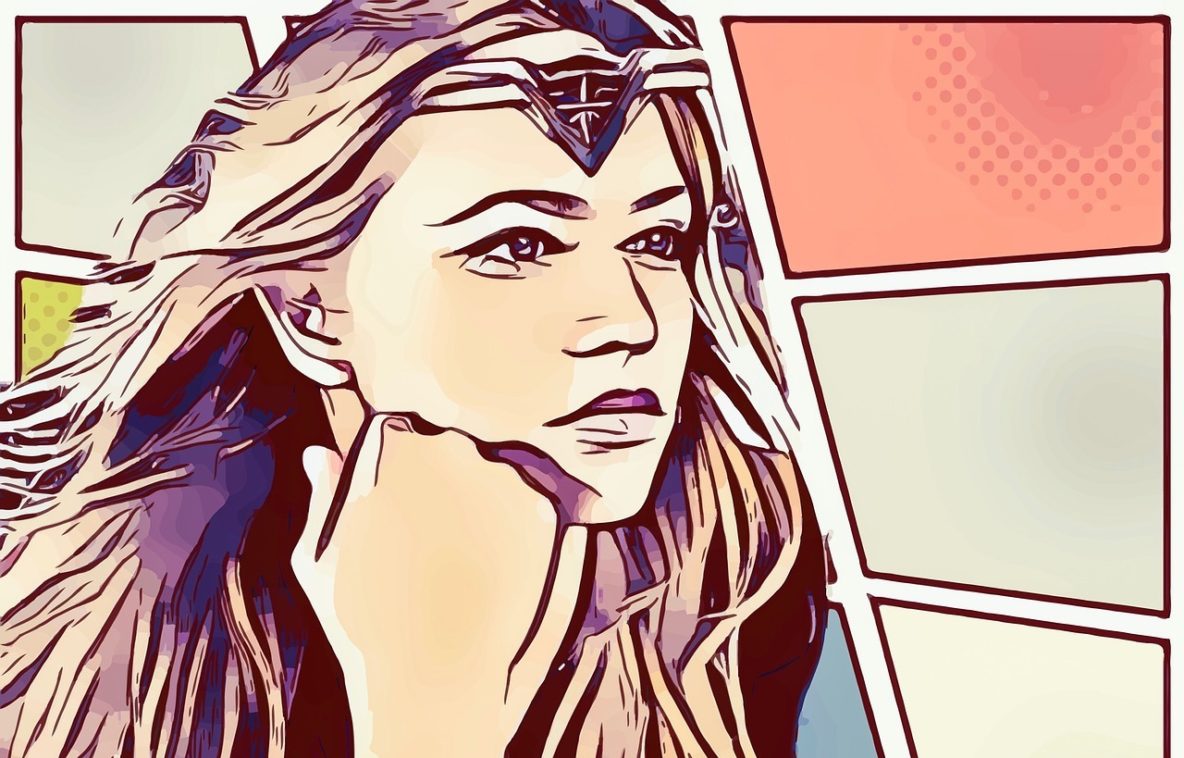 In high school I loved performing and I was always involved in some sort of show or musical. Once I went to college I decided to major in Psychology. This love took the back seat so I could study and go to the occasional party. I then attended grad school and before I knew it 10 years had passed without me doing anything remotely related to theater.

It was once I moved to Glenwood Springs that I decided to audition for my first role in over a decade. I ended up getting a very small ensemble role in a show I didn’t even know, which was very discouraging to say the least. Instead of telling the director that I was not interested in taking the role, I powered through and spent several months dedicated to regular rehearsals in which I spent most of the time surrounded by high school students whom I had little to nothing in common with. To say this was a blow to my ego is a huge understatement and I often felt disconnected and discouraged after many of the rehearsals. There were a few fun moments but ultimately it was a big investment for little payoff.

In retrospect I would have politely opted out of that role. I was worried about how “quitting” would be perceived and that I would be considered a diva or bad sport. Brené Brown has said that we often avoid 10 seconds of awkwardness or discomfort to end up dealing with resentment for days, weeks, months or even years when we say yes instead of no.

Over-agreeing tends to be a symptom of self-worth. We feel like we need to spend our time and energy to please someone else or to maintain a certain image. The ironic thing is that by saying yes to things that don’t align with us, we are breaking trust both with ourselves and with the person asking. I’m sure most people wouldn’t want us to agree to do something if they knew we didn’t really want to do it (or didn’t have the time or energy to do it).

Saying no starts with developing a better relationship with ourselves and becoming more clear on what we value. When we know what is important to us we are able to make better choices on where we spend our time and energy.

I am by no means suggesting we never do something we don’t like or that makes us uncomfortable. One way I gauge if a “yes” is appropriate is if I feel good about doing that activity or helping someone else out. I also often ask myself if I might start resenting someone if I agree to their request. We often intuitively know if we should push ourselves a little bit or not, so give yourself a few minutes to sit with something before committing. If helping your friend move makes you feel good, even though it’s not at all enjoyable, by all means go for it.

I’ll leave you with a quote from Brené that sums up my point here:
“Do not think you can be brave with your life and your work and never disappoint anyone. It doesn’t work that way.”