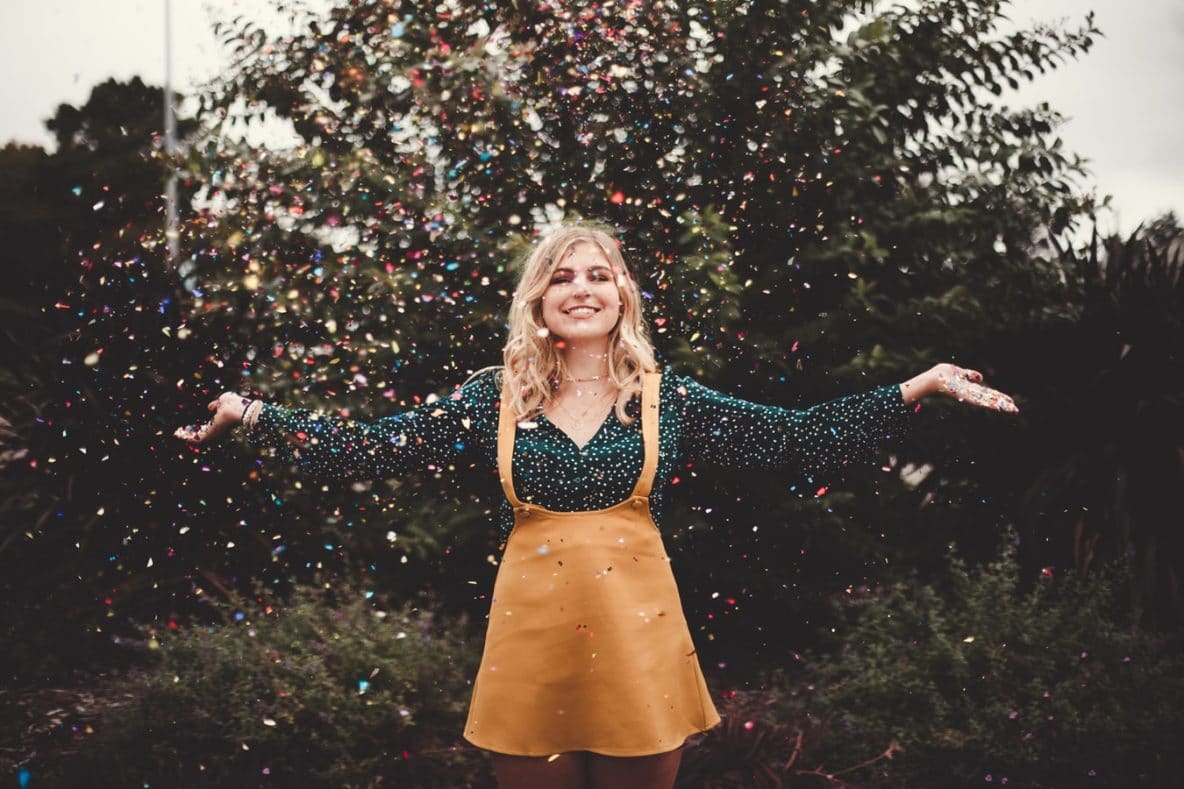 How many people do you know (perhaps yourself included) have something they’ve dreamed of
doing, pursuing or trying that they’ve never made movement on?

We have been conditioned to play small and doubt ourselves. We are so scared to fail that we
never even try. We get wrapped up in what other people think and become paralyzed. NOW is the time to move past that, to pursue something you’ve always dreamed of.

A major source of inspiration for me has been the “Man in the Arena” speech by Theodore
Roosevelt (also the impetus for one of my favorite books, “Daring Greatly”):

“It is not the critic who counts; not the man who points out how the strong man stumbles, or where the doer of deeds could have done them better. The credit belongs to the man who is actually in the arena, whose face is marred by dust and sweat and blood; who strives valiantly; who errs, who comes short again and again, because there is no effort without error and shortcoming; but who does actually strive to do the deeds; who knows great enthusiasms, the great devotions; who spends himself in a worthy cause; who at the best knows in the end the triumph of high achievement, and who at the worst, if he fails, at least fails while daring greatly, so that his place shall never be with those cold and timid souls who neither know victory nor defeat.”

I don’t know about you, but I want to be in the arena – even if it is painful, difficult and scary. Because at the end of the day I want to know that I DARED GREATLY.

Fear of failure is a common barrier for a lot of us, so let’s take a minute to reframe failure. If you listen to success stories from celebrities, writers, athletes and the like and you’ll hear a theme. Nearly all of them failed – over and over again. But what differentiated them from the masses is that they kept picking themselves up and tried again. They worked harder, smarter and had a vision of what they wanted to achieve. They didn’t know how or when, but they kept moving forward anyway.

Is there a dream, goal, career change, etc. that you’ve been wanting to make? What is blocking
you most from pursuing it? Do those reasons really prevent you from playing big or are they
EXCUSES?

I’m not suggesting there aren’t real barriers to making things happen, but this is where I DARE
you to get creative. Believe me, as a mom of two with two businesses I know finding the time,
money and energy is hard. At times it feels impossible to take care of even the basics. But
here is the thing – there is almost always a way. It won’t necessarily be easy but it can be done. And from personal experience I can tell you it is so energizing to be in alignment with what you are truly here to offer the world.

If you want to learn more about how to live a BIGGER, BETTER and BRAVER life, join us for
our January event – get your tickets by clicking on the link below.
January Event: How to Cultivate Self-Love