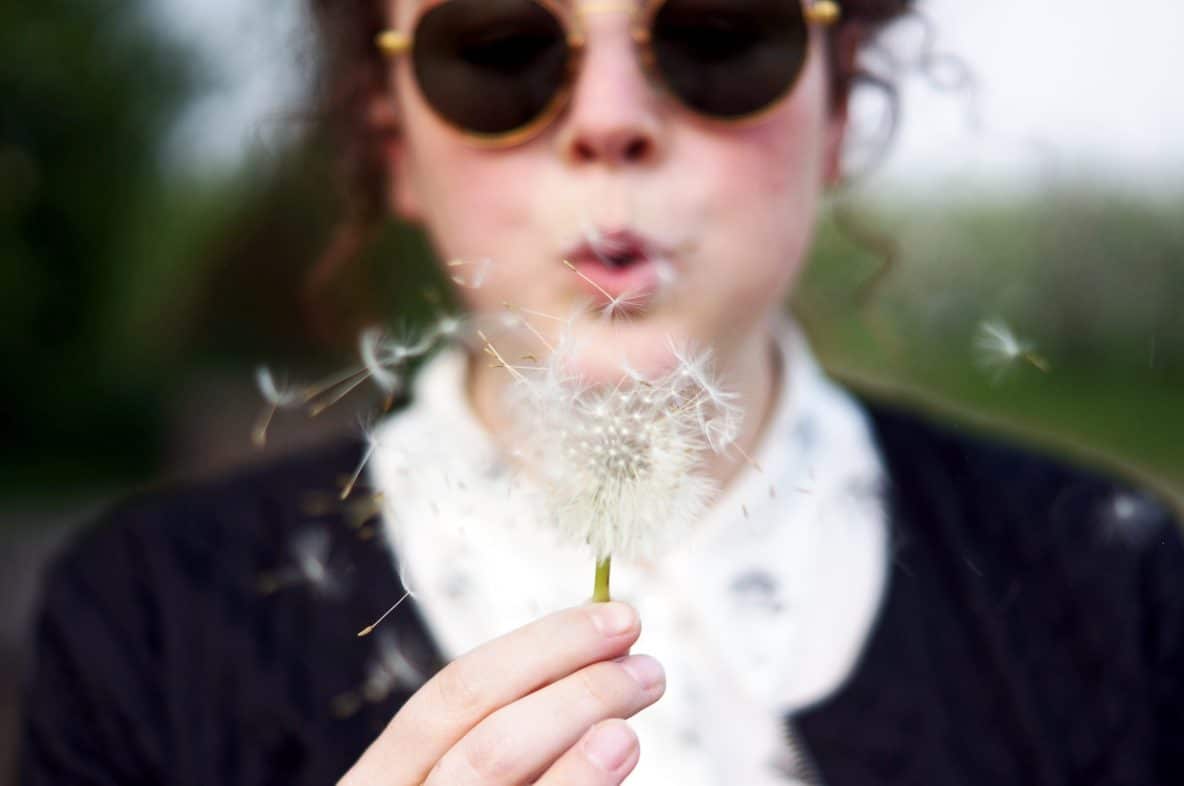 Most of us have something we’ve dreamed of achieving that feels big – maybe too big. It’s a dream that sounds grandiose, unobtainable and scary. Maybe you’ve dreamt of becoming an author, starting a podcast, or running a marathon. Perhaps you’ve thought of starting your own business, traveling the world, or going back to school. And – unfortunately – I can say with certainty that most of you have not made movement toward these goals.

Often these dreams scare us so much that we haven’t even said them out loud. We find ourselves looking up the mountain we want to climb and we feel so overwhelmed that we decide to not even take that first step. That’s what I am here to do – to push you to get started.

I initially had a vision of purchasing a charming house in downtown Glenwood Springs that would be a place for women to connect on a deeper level. I pictured having events each day, ranging from goal setting workshops to yoga. I talked with all kinds of people about my idea and received a variety of feedback. Most people were politely supportive, some were very enthusiastic, and others came at it with a sense of doubt.

If I hadn’t announced my intention to the world I would not have gotten valuable feedback and ideas from people, which ended up forming Daring Women. I started working with the Colorado Small Business Development Center (which by the way is FREE and you should use if you want to start your own business). This quickly made it clear my initial dream was not viable. The cost of the mortgage alone would put me under in a matter of months. During this time I was introduced to a women’s group in Fort Collins who was putting on events around town rather than at an established business location. This sparked my interest and from there I restructured the dream again to focus on connecting women to their community. This felt more aligned with my dream but something still wasn’t right.

I was attending a women’s networking group and announced my idea of Daring Women. Several people approached me at the end of the meeting to express interest, even though it didn’t yet exist. I was thrilled when they insisted on meeting up to talk more about it. The seven
of us met up for wine, talking, laughing, and getting to know each other. I shared my ideas about the group and through their feedback refined the dream once more.

Within less than a year Daring Women was up and running. There was so much interest that we actually started meeting up regularly before the official kickoff date in July 2017.

So I am not saying any of this to brag, but to encourage you to speak your dreams aloud and keep taking that next step forward. We will be talking more about dreams at our next event, Daring Women and Bubbles on February 7th at the Riviera in Glenwood Springs.

Get your tickets here and connect with other women that are daring and dreaming big.