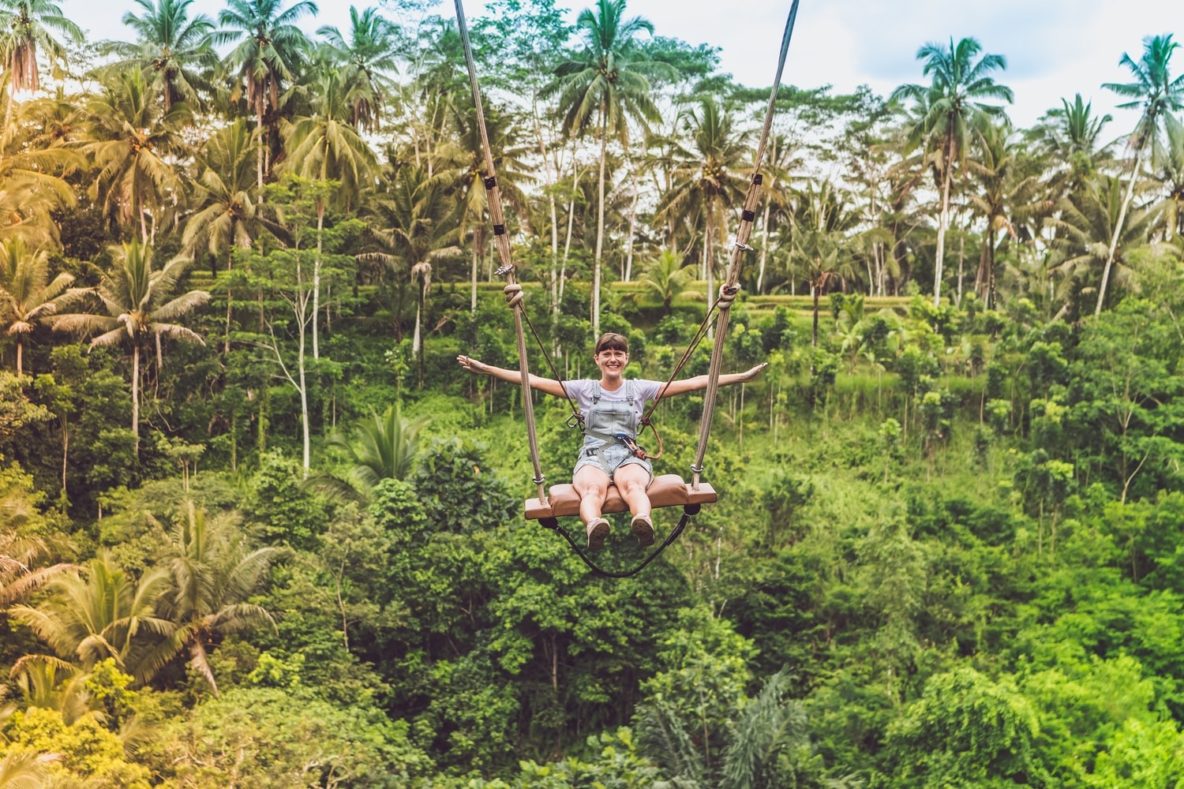 What does it mean to be courageous? Many times we think of courage as an innate quality, something we are either born with or not. We believe that courage requires us to not be afraid.

If we look at the research surrounding courage, we actually discover that vulnerability and courage go hand in hand. This means that we can be BOTH brave and afraid at the same time. In fact, there is no act of courage that doesn’t involve vulnerability.

Sometimes life requires us to be courageous. Perhaps we are diagnosed with cancer, lose our job or get a divorce. We will all face times of intense vulnerability – something will happen to us or a loved one in which the outcome is out of our control. We can’t opt out of it. Our only choice is to move through it.

In these situations we don’t get to decide what happens to us, but we can decide how we want to show up. We can be authors of our stories rather than just characters in them. And as Brené Brown says, “When we deny the story it owns us. When we own the story, we can write a brave new ending.”

That doesn’t mean we won’t struggle, fall down or have moments where we are not our best selves. Being courageous requires us to pick ourselves back up and try again.

Courage typically looks much different than the glamorized versions we see on TV or social media. It can mean setting a boundary, stating an unpopular opinion at a board meeting or finally reporting the sexual abuse that happened to you as a child. It can be making sure you first belong to yourself instead of trying to fit in with others. It can feel isolating, overwhelming and downright terrifying at times.

When I am called to be courageous I remind myself this quote by Theodore Roosevelt:

“It is not the critic who counts; not the (wo)man who points out how the strong (wo)man stumbles, or where the doer of deeds could have done them better. The credit belongs to the (wo)man who is actually in the arena, whose face is marred by dust and sweat and blood; who strives valiantly; who errs, who comes short again and again, because there is no effort without error and shortcoming; but who does actually strive to do the deeds; who knows great enthusiasms, the great devotions; who spends (herself) himself in a worthy cause; who at the best knows in the end the triumph of high achievement, and who at the worst, if (s)he fails, at least fails while daring greatly, so that (her) his place shall never be with those cold and timid souls who neither know victory nor defeat.”

On my death bed I want to be able to look back and know that I showed up and dared greatly. And I have a feeling you do too.